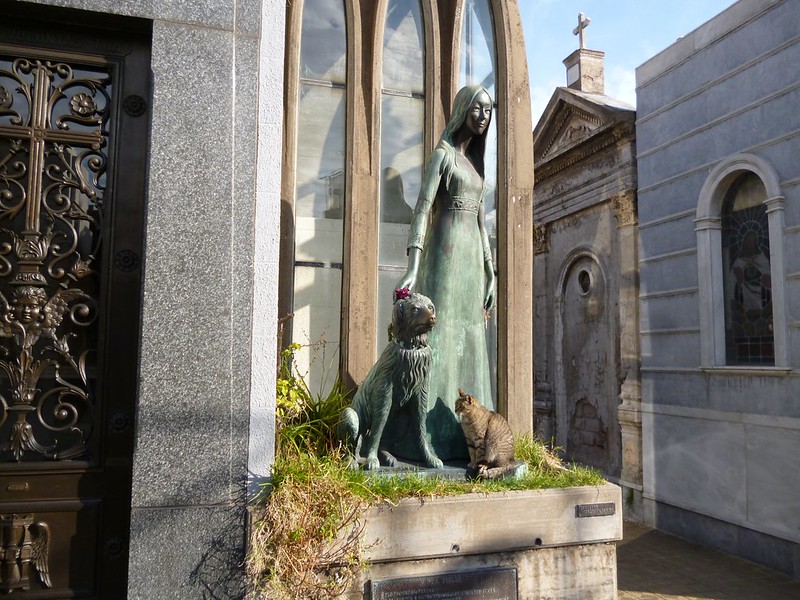 This cat refused to budge even when some tourist tried to push it off.