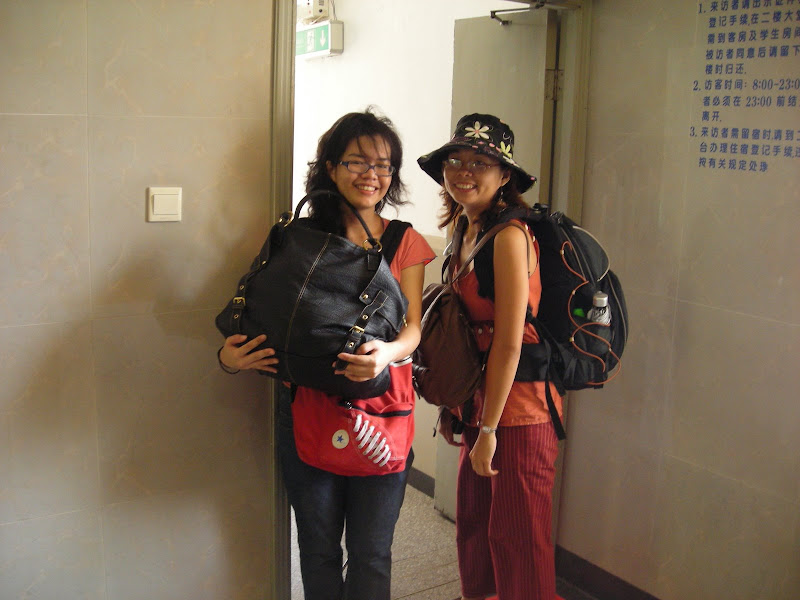 I was such an amateur traveller that I bought TWO gigantic bags! 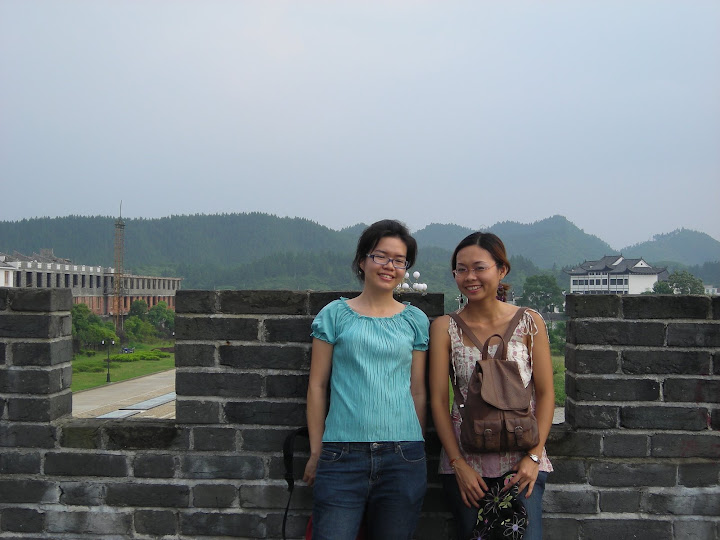