Ordered an iced coffee in the usual Nanyang-style (local Chinese term for South China Sea, aka Southeast Asia)–coffee with condensed milk and sugar. 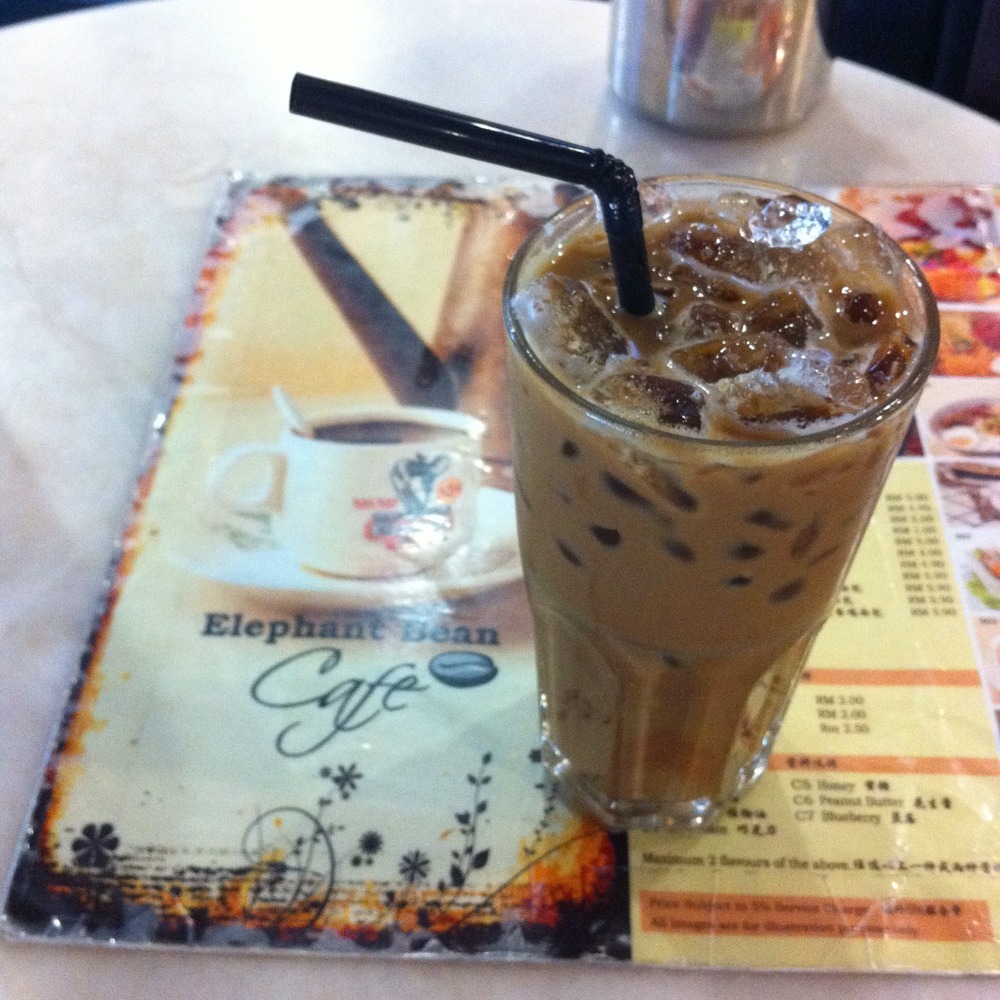 Despite being a small town, Muar is prosperous. It’s even larger than other small towns in Sabah such as Papar, Beaufort, Tenom etc. Maybe it’s the large Chinese population.

We tried buying return tickets to JB but all bus companies insisted that they only have early morning tickets. Bummer, we’ll figure that out later.