I have now entered a scary phase where I think everything I do is routine and is no point in writing about it. This is NOT good as I am taking things for granted now. Nooo!!

This morning there was cucumber as a side dish. The taste of raw cucumber is gross but I force fed myself by taking sips of coffee every now and then. The force eating took a lot more time than usual and okaasan drove me to the station when we realised it was already 8:35am.

I was in time for my 8:44am train. I have learnt to sit at the opposite of where I go into the train carriage. The sun shines on that part.

In Japanese class, I was a bit homesick because of something we learned in class. Forgot what it was but it made me realised that I had not called back home for sometime.

At lunch, Moe-chan joined S, W and I. I had the egg tofu as my side dish. I love egg tofu. It’s very cooling to eat chilled tofu in summer. I forgot to bring my own chopsticks though.

In history class, we learned a new topic. Time flew by and class was over.

After class, I went to the Fukuoka castle ruins with some friends. It was so sunny that I wore my cardigan because I do not like getting sunburnt. 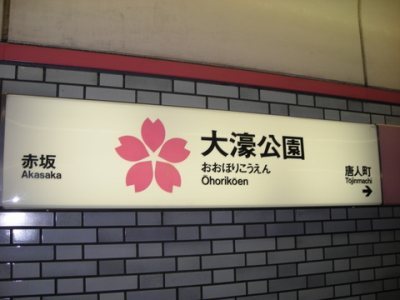 Hydrangeas are in full bloom around this period. Here’s me with my cardigan and new hat. 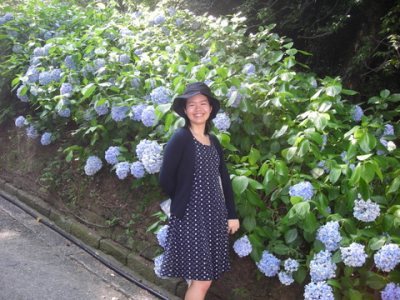 Didn’t do any research on the castle so was very blur when we got there.

Parts of the old walls

Praying thingy, which is gated off 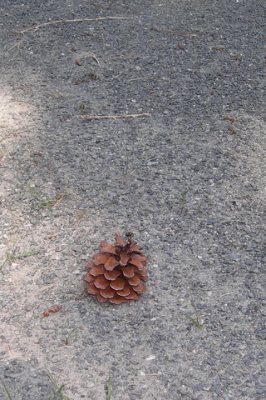 We can see Yahoo Dome from the taller parts of the ruins.

There wasn’t much *real* ruins, just lots of old stone wall and trees.

We visited the art museum near the ruins. Nothing much on show now, but starting Saturday, there will be a Ukiyo-e exhibition. Woopee!

I left the group at around six to go back. Next to the castle is Ohori park. 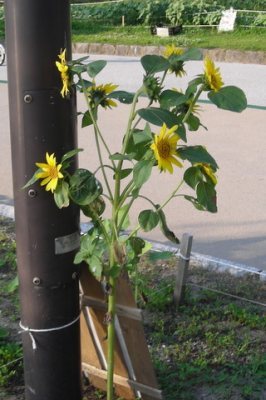 Actually, travelling in summer, you can get the best photos because of the sunlight.

On my way to the station, I passed again some building under renovation. Now this looks more like it.

Got the chance to snap Tamaki Hiroshi’s advert. ha ha

Reached home at slightly pass 7. The tuition teacher was going to arrive at 8pm. Short walk of dogs. Dinner, TV then at 9:40pm was awkward conversations with everyone at the table.

Had bath with grapefruit flavoured salts. Temper seems to be less easy to hide. Should have calcium.

Having problems with saying, “I don’t know (your question).”

They mistake it as “I don’t know the answer to your question.”