Pre-script:
Bloody cat woke me up before six by opening my sliding door. Bloody didn’t wear glasses to check time and thought it was seven. Bloody surprised that it was only 6 plus when I finished the morning routine. bloody cat likes to jump on my table and bloody sleep on my bed.

First day of school, okaasan made eggs and salad for breakfast. Personally, I think uncooked vegetables are eaten only by goats (uncute animal) and I really dislike eating raw leafy veg. But I had to eat every single piece off my plate because it would be rude not to do so. sigh

Okaasan walked with me to school. The road’s really easy to remember because it’s all straight then turn then straight. And of course my sense of direction is good so there’s nothing to worry about.

When I got to school, there were a lot of people gathered. I looked for the Singaporean group and couldn’t really fit in. So I drifted about until we could go in the room for the opening ceremony.

I did mom proud when I started chatting with random people (4!) around my seat.

The ceremony is really boring and so long winded. They also old us all the bla bla rules.

When all the official stuff ended, we were split into groups and brought to the cafeteria by our peer tutors. My tutor was still having classed so she joined us late.

We had lunch in the cafeteria. I had chicken (my fav meat) donburi. The extra soup was tasty! The donburi quite large. It was 376yen。The receipt even tells you how much calories there are in your meal. 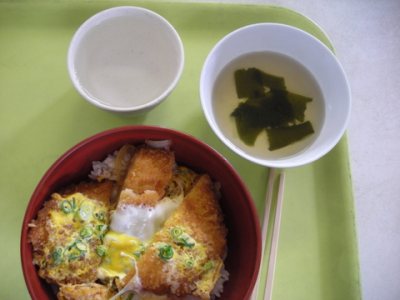 Put your bag under your chair or on your knees. Should get dozens for NUS’s kids. 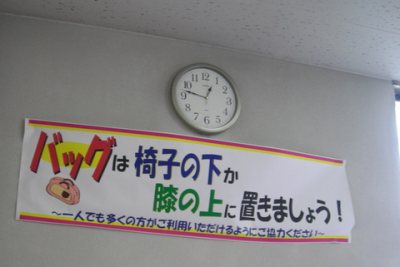 The cafeteria was really crowded, perhaps it’s the 63 ATW students all lining up for food. It’s the summer hols but there’s still lots of people.

AT 1.00pm, it was the placement test. I did so so, wonder which level I would be in. I hope I get to be in an effective level. The reading part bored me to death and I didn’t bothered finishing it.

As you know from my previous post [Saturday (which I hope you’ve read before this)] my peer tutor is one gorgeous girl. I feel like shabby Cinderella’s step sister next to her. But of course we grow up to have thick skin so it’s ok.

One of our members was flirty with my peer tutor. (He’s a social butterfly, from what we saw later.) Will be a great businessman in the future. 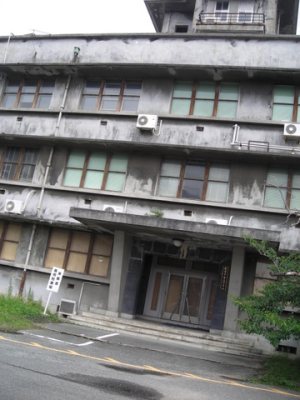 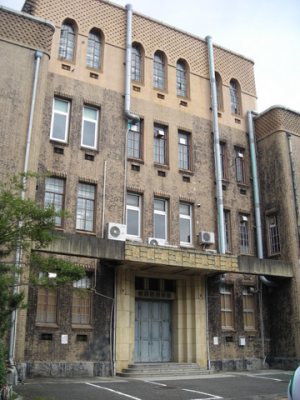 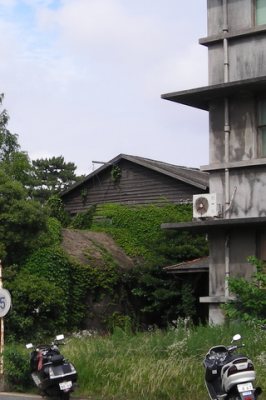 Dirty but not abandoned. 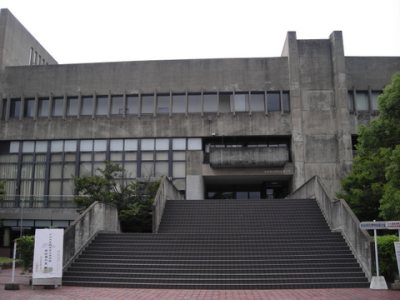 Never an unused buildling in NUS so it’s a real surprise seeing all those haunted houses. Update: Turns out Kyudai is moving from this campus to Ito campus because the buildings are sinking. ha ha 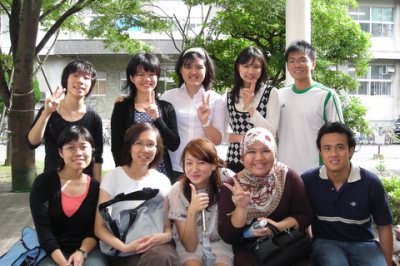 After the tour was a boring wait at the entrance of the International Student Centre. Then it was paaarty

We have to pay 1,000yen for the party. I did it to socialise so it’s worth the money. Plus, they had lots of different type of beer. (Almost free flow, do I sound alchoholic?) 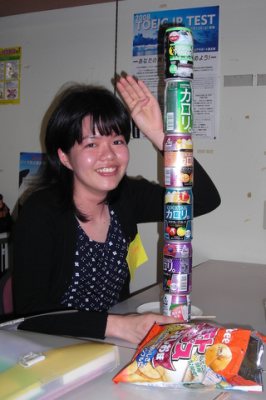 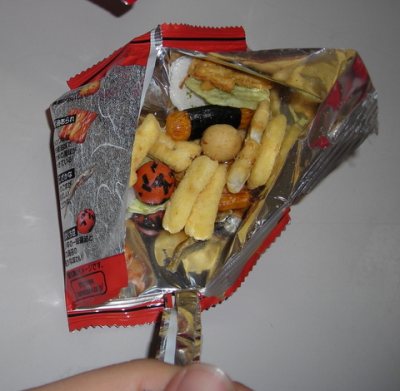 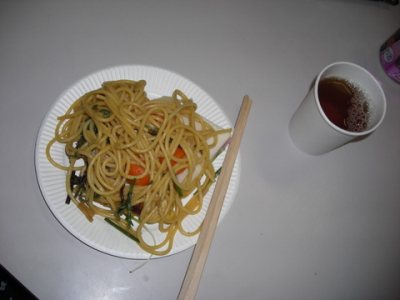 I took the train home and collected my monthly pass. My rotten Japanese got me through, I picked up an empty form for the pass (we had filled in the stuff in the morning) and told the lady something like this:

Excuse me. This morning, this form, wrote. *mimics shoving form into faraway box*

I phone the family when I reached the station. I told them I would walk home, coz I wanted to check out a nearby shop in search of a calling card. The shop was a supermarket and I doubt they would have. Will have to visit a convenience store (konbini) soon.Mom must be worried sick.

On the way back, I saw two figures up ahead –one tall, one short. I thought of how I’ll kick them if they are bad guys, but it turned out to be okaasan and K-kun who walked to fetch me coz they think I might lose my way. Thanks, but I can manage :D