Udon for lunch, and my eco friendly chopsticks

Today, I went out with M and YT to Halata station. YT wanted to find the Gintama series at the BOOK OFF next to the station.

We got there and had to walk a lot before reaching the store. THere were already a lot of people standing-reading. Tachiyomi (literally stand read) is when you go into a shop selling books and start reading it from the cover to the back without the shop attendant breathing down your neck. It’s cool that they’re not afraid of people messing up their books or things like that. But it’s annoying when the book rack that you want to read already has a batallion of salarymen reading the shonen manga (teenage boy comic) that you want to read. Of course, in other countries, there are standing-reading, but then Japan’s the only place you see a row of people reading at the book rack. Then we went to the Hakata station building. M went off to buy food souvenirs while YT and I went to the DAISO and the bookstore there. She bought a magazine. And at Daiso, we shopped like mad. Then we took a 100 yen bus to Canal City. And YT brought me to the JUMP Shop. What a nice place. But of course, the one in Tokyo’s much bigger. 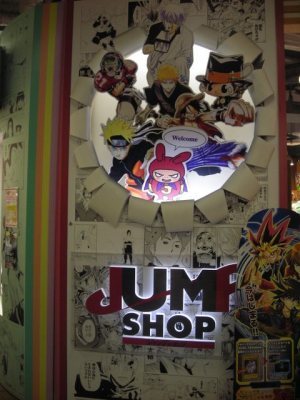 I got an USOPP at the egg machine. 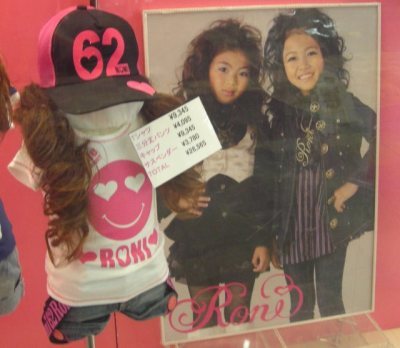 Then we visited the ramen stadium, which is just a tiny space with lots of ramen stalls. I called back to say that I won’t be having dinner. 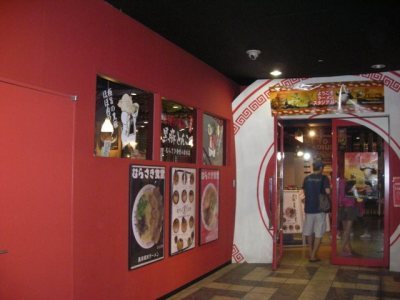 We decided to eat at a roadside stall — the famous Fukuoka yatai. I remembered reading that they have the most concentrated yatai at Nakasu-Kawabata.

We were quite near there so we walked. We passed the yamakasa temple. The souvenir shop was closed. 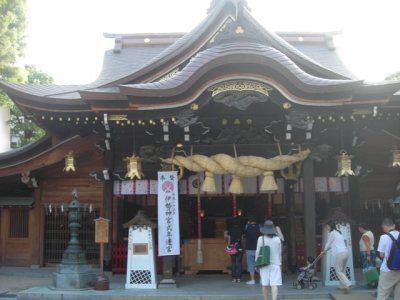 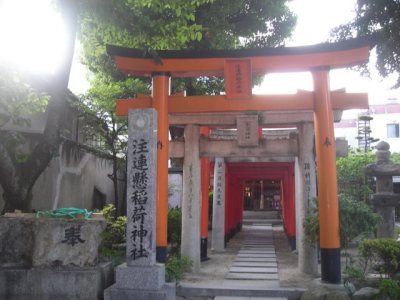 When we got to Nakasu-Kawabata, there was one lonely yatai. The price was crazy. And since it was still a bit too early for dinner, we could afford to look. We decided to go to Tenjin coz there confirm got yatai. (wow, my hybrid English)

Then we walked a long long way before taking the bus. I’m Girl on a Budget, you know! We passed a pachinko. Never been in one, coz it’s freaking loud even from the outside. We waited at the bus stop and saw heavily made up ladies walking into lanes. Hostesses??? 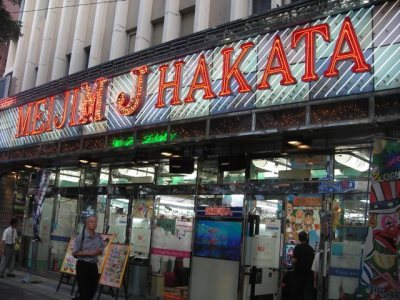 Found a book on Hosts at Nakasu-Kawabata. Super eww

WHen we got to Tenjin, we found a nice looking yatai and sat there.

N told me that no girl would eat at yatai alone, good thing YT was with me, or I would never get to eat at a yatai. 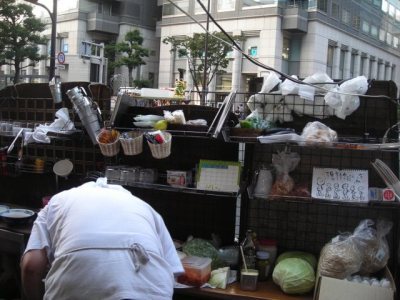 Ramen was at 500 yen. Not the cheapest meal in Japan. But we’re paying for the experience.

Then we decided to go to youme town because YT needed shoes. We stopped one stop earlier so we won’t be charge extra for just that stop. Ha ha

I love UNIQLO, bring it to Singapore!!! 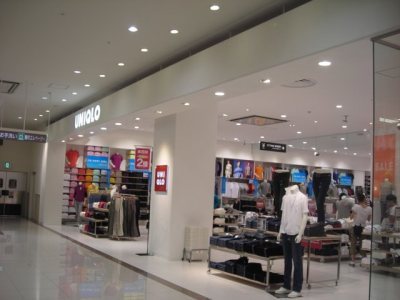 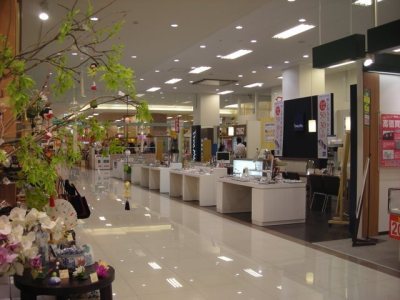 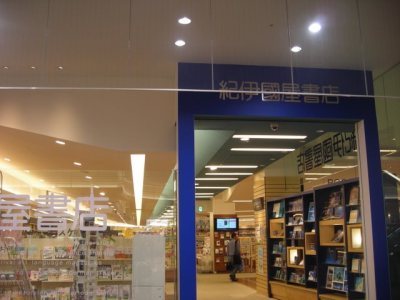 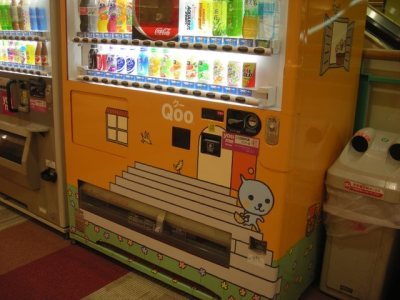 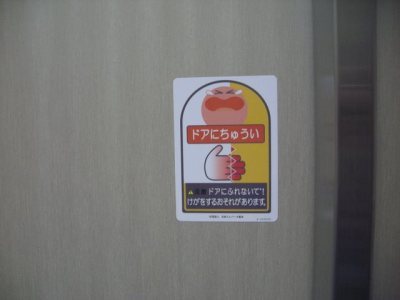 Caught a bus back just in time. :D