I’ve killed three mosquitoes since in Japan. It seems like they don’t like to suck my blood (good) and they are quite slow. But I’ve seen others with horrible mosquito bite bumps.

Okaasan bought tickets to the Ukiyo-e exhibiton at the Fukuoka Arts Museum. It started yesterday. It’s a collection of ancient Japanese print art from Boston.

It’s the first time okaasan has driven into the “real” city area. She studies her map and highlighted routes. I’m in good hands.

We left home at 9am and reached at around 9:40am. There was already quite a lot of people.

There was so many prints. And it’s the “finer” collection from the museum.

Looking at ancient stuff makes me sad. The creator has died and all that is left is this paper and people don’t really care about him nowadays. Perhaps, that’s life.

Looking at all those stuff was tiring. I don’t remember the greek exhibition being ths tiring.

Then we used the free tickets to the other permanant exhibitions. There was a Dali. wow, who’s so rich to buy one for the Fukuoka Art Museum?

Then okaasan drove back to near home and we had udon. We had cold udon! I never liked cold food, I feel that food (especially noodles) should be really really hot. I feel that I’m alive. But this cold udon was good, it was al dente and very chewy.

Then we went to DAISO. I bought: 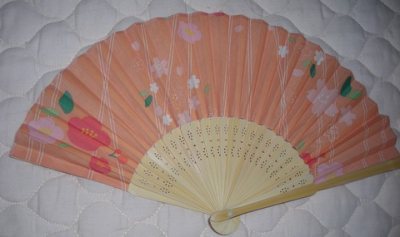 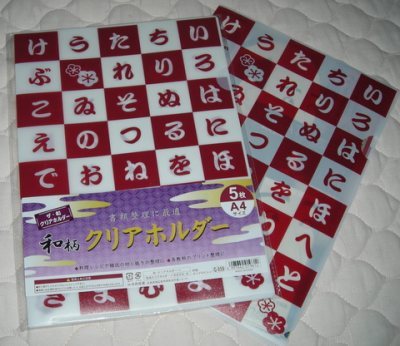 I usually limit myself to five items when I’m in DAISO. I’ve succeeded.

When we got back, otousan was back from his one week business trip in Jakarta. He’s a busy workaholic, according to okaasan. She also said Japanese men love their work. Well, that’s better than hating your work.

I did some homework downstairs with the common air conditioner. I read a bit of Crayon Shinchan while doing homework. Then it wa dog walking at 630pm.

For dinner, we had yakitori at home coz everyone’s too lazy to go out.

Okaasan bought me a can of cocktail drink. I got really red afterwards, no sigh of hives though. Thank ceiling cat.

On Tuesday I will be going to Hakata Yamakasa Ooiyama. A mouthful, in short a traditional festival where men wearing loin cloth run around carrying HUGE floats.

Someone said that loin-cloth men are usually uncles. aaahhh, I don’t want to see uncle and granpa’s backsides. >o<