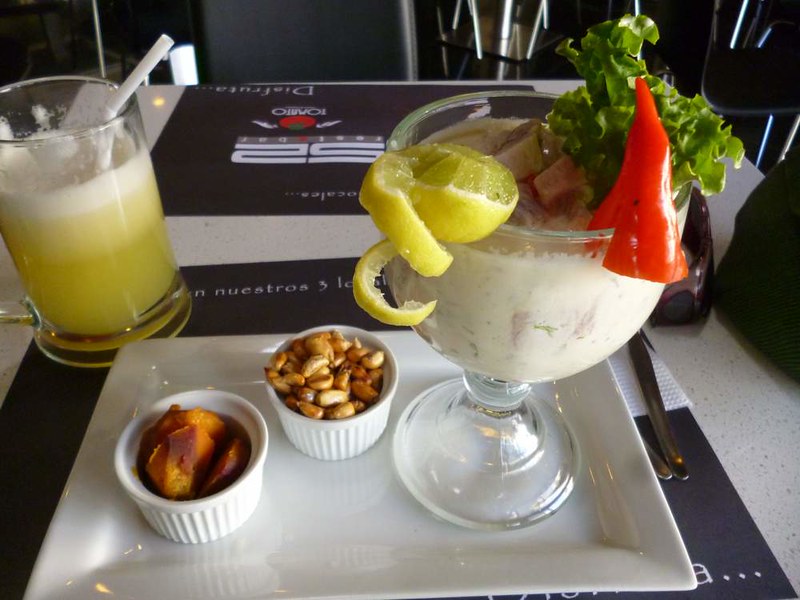 One thought on “#FoodFriday I love ceviche!”