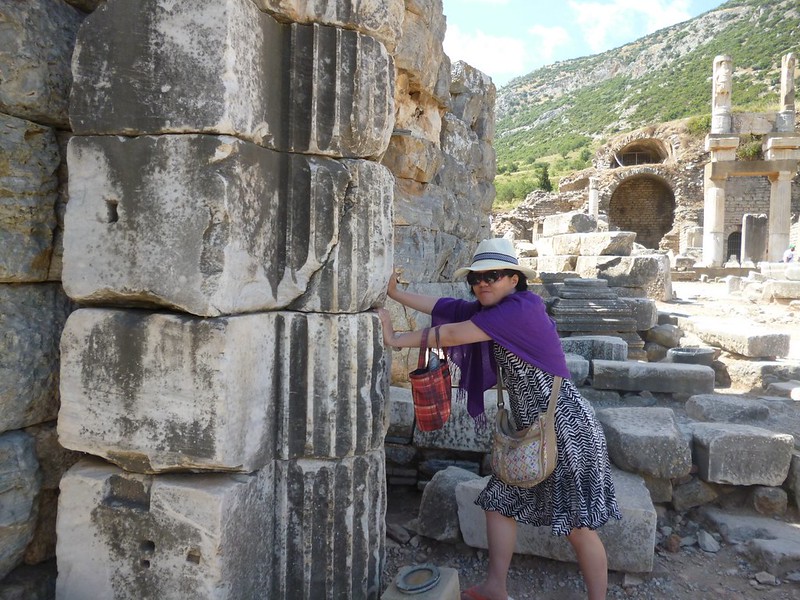 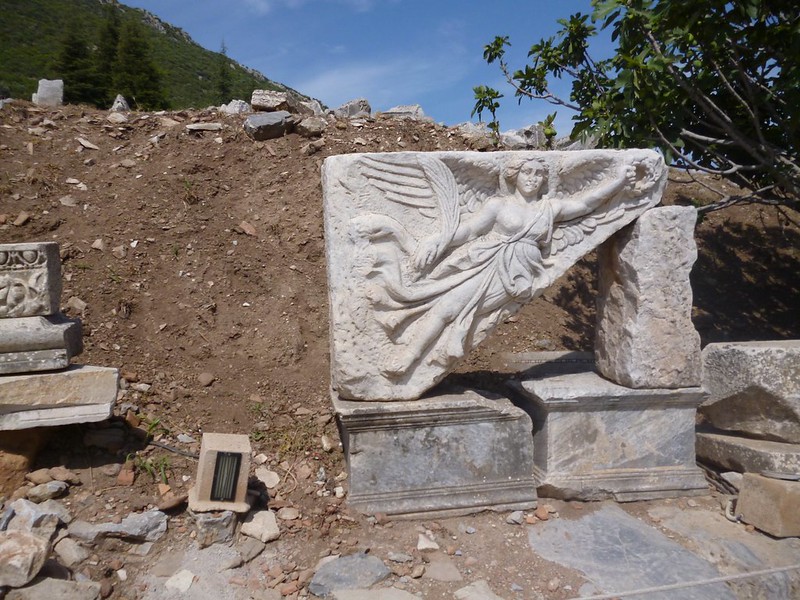 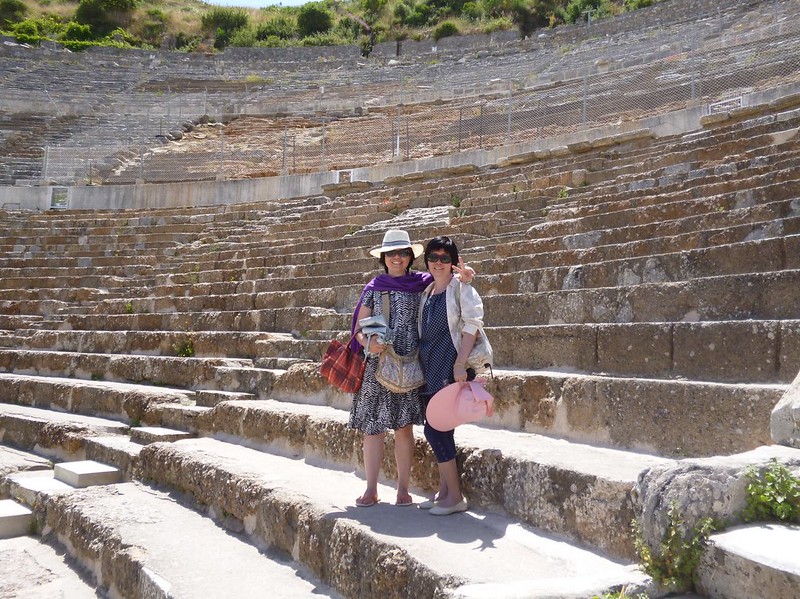 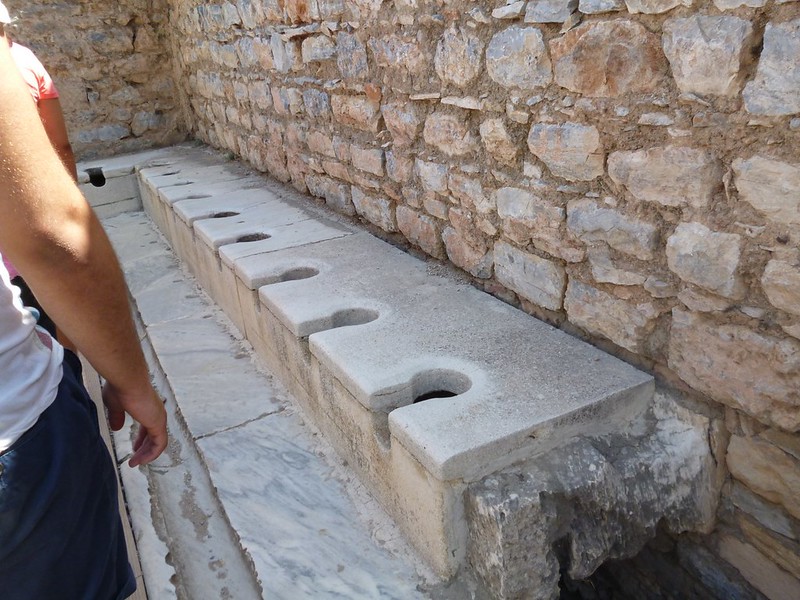 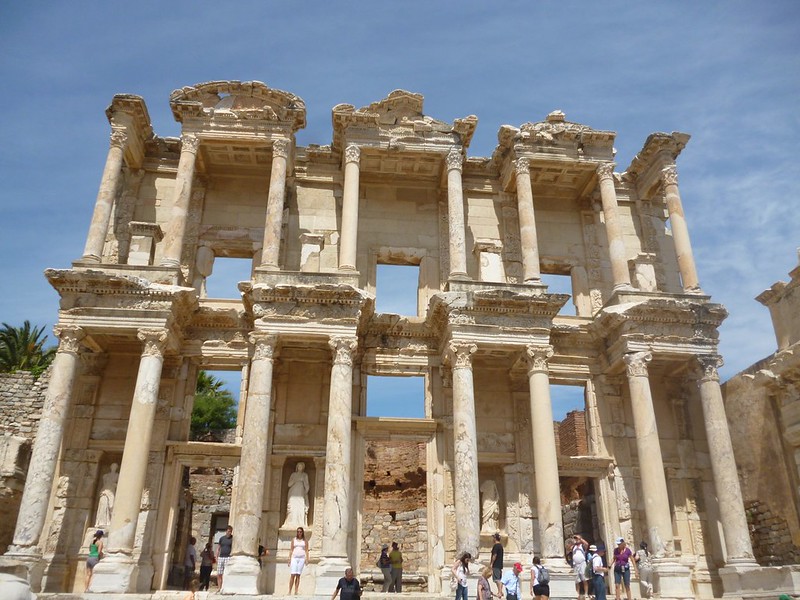 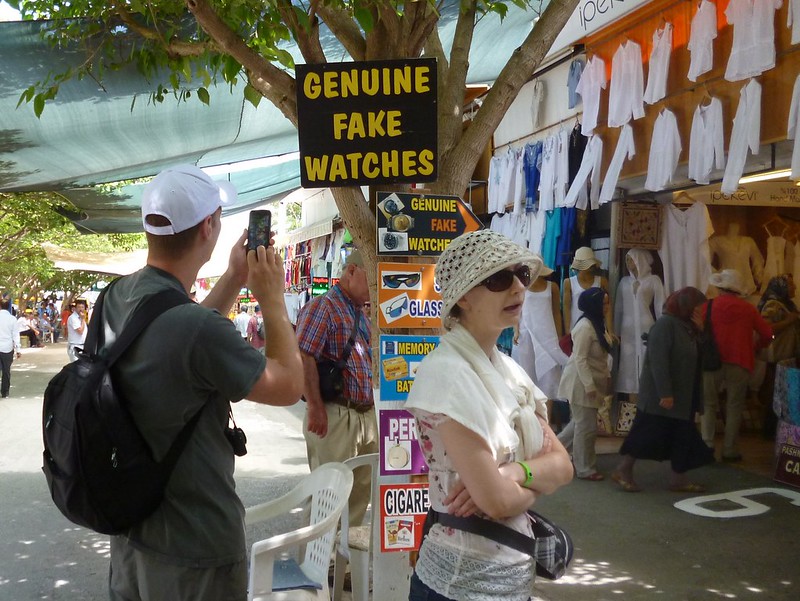 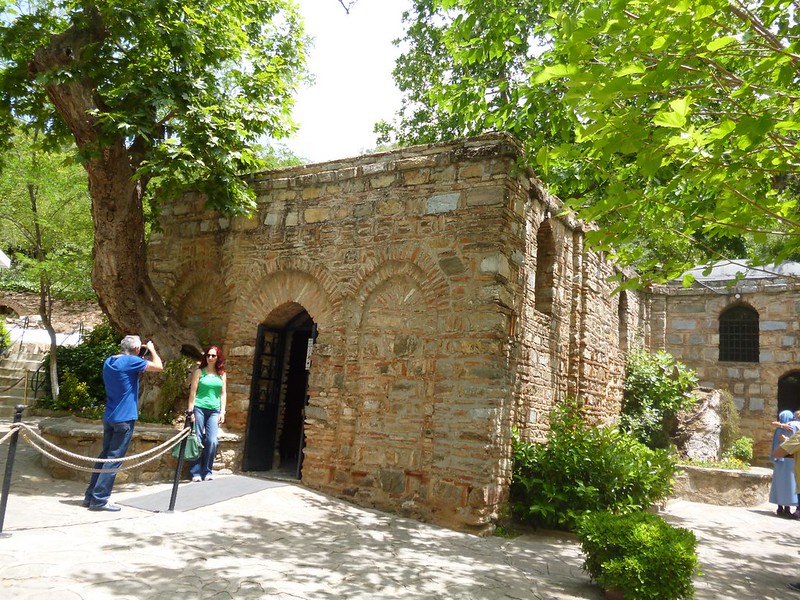 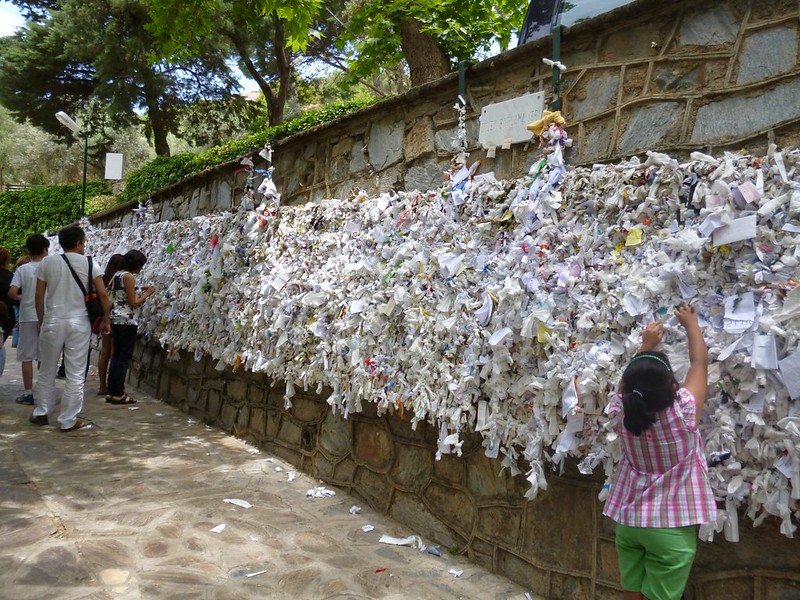 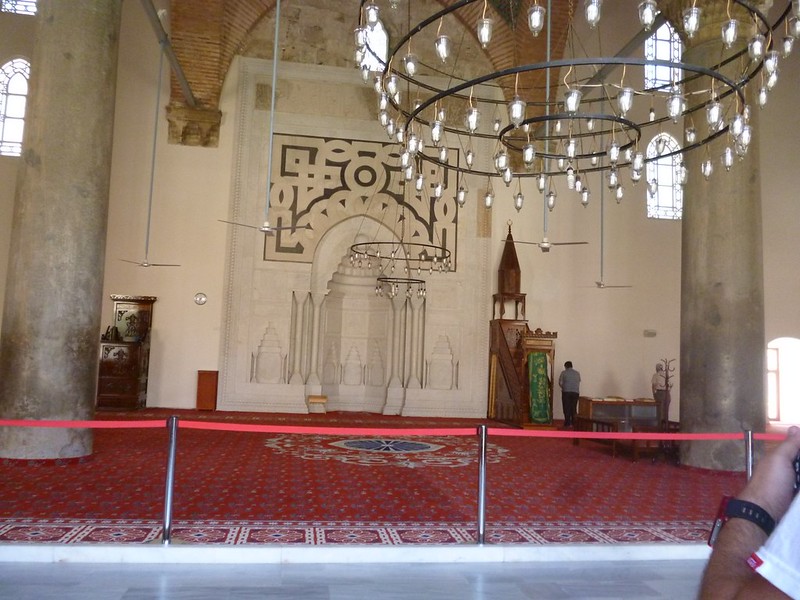 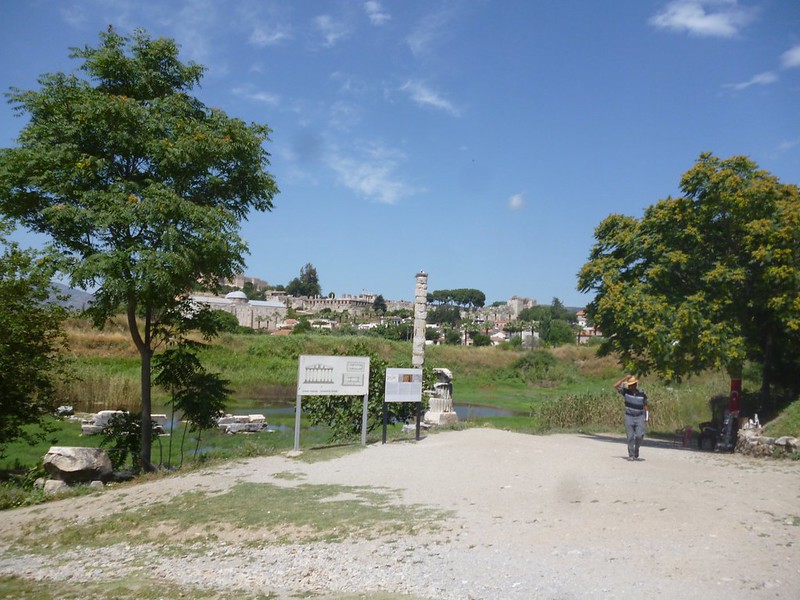 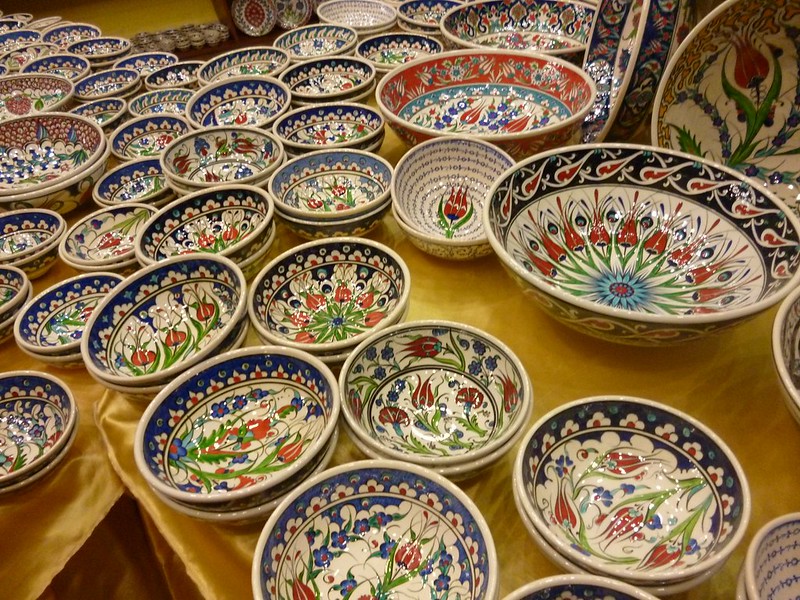 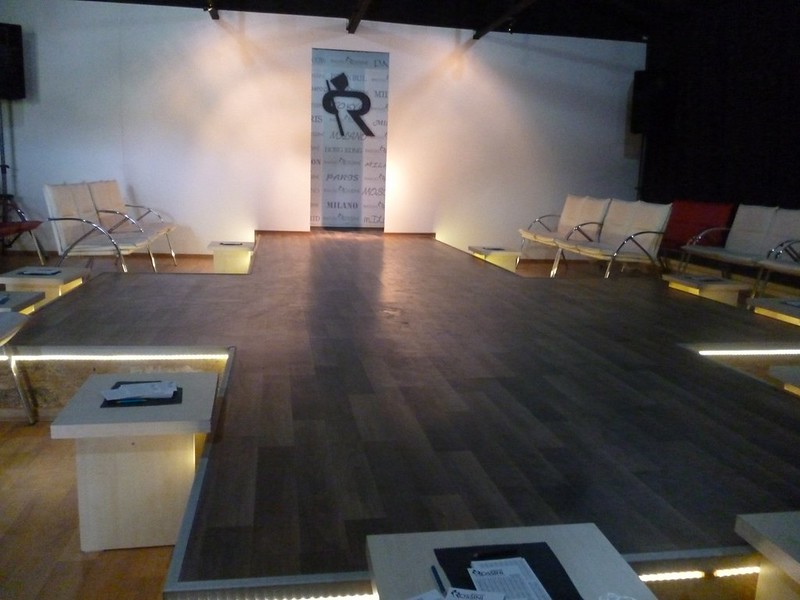 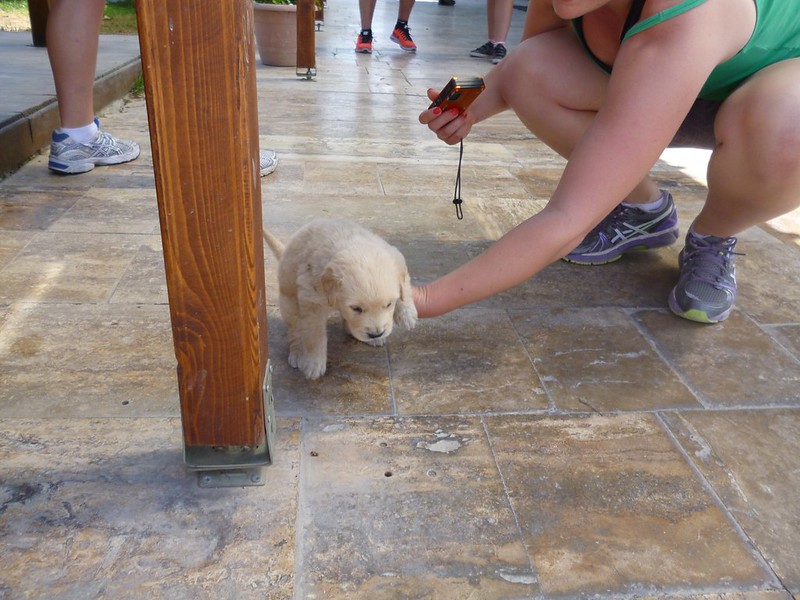 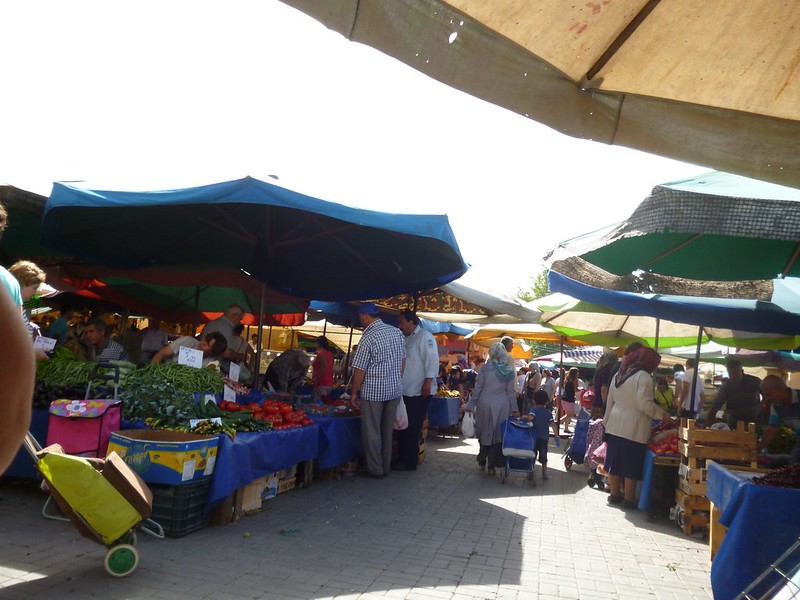 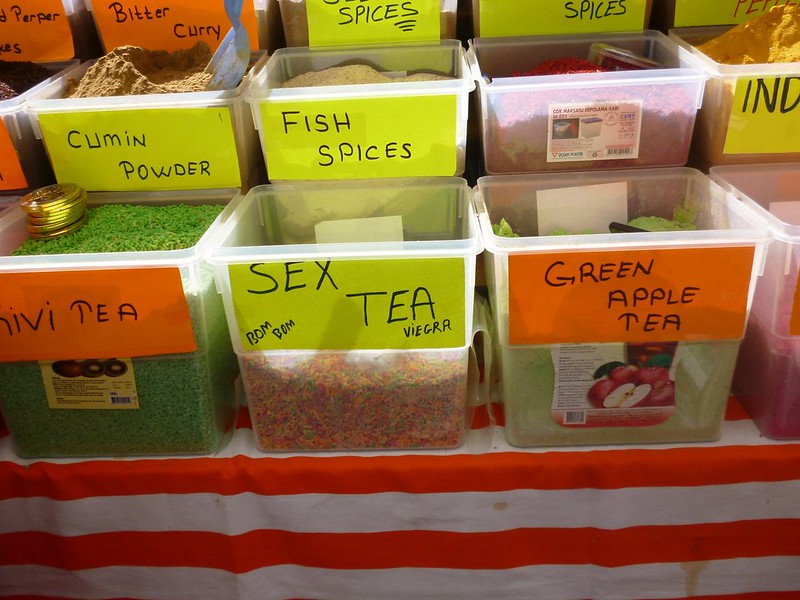 Welcome back to Caturday where I feature a photo of cats I meet during my travels.

Today’s black cat was trying to hunt pigeons at the Sanctuary of Dionysus in Athens. It was actually too far away from the birds to do a lion-like pounce.

The birds flew away even before the cat reached within 2 meters distance.

Curious about other meows?