Looking back at my 2013 travels 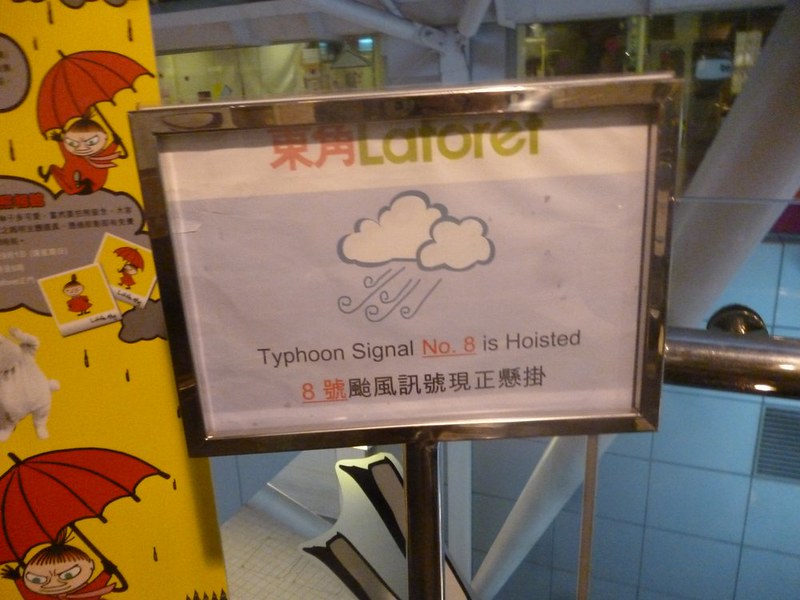